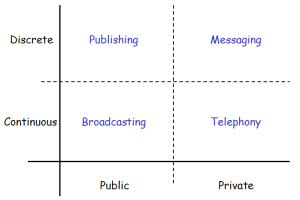 My grandfather always makes this recipe at Christmas, so for me it is part of that bundle of food associations that make this time of year particularly special. However, this year he’s been a little unwell, so didn’t have time to make the stuff. He normally produces enough Nuts and Bolts to feel a small nation, and gives gifts of the savoury snack to every family member. The dinner table wouldn’t have been the same this year without it, so I made a quick batch. It is deliciously more-ish!

Heat the oven to 180 degrees Celcius.

Mix together all the dry ingredients in a large mixing bowl.

Warm oil in microwave, for example, on High setting for 30 seconds, then pour over the dry ingredients and mix well.

Spread the mix across a large, flat baking dish and put into the oven for 15-20 minutes, removing to stir every 5 minutes or so. The result should look dry and smell very aromatic.

Remove from the oven and allow to cool before eating. Needs to be stored in an air-tight container.

This recipe is easily adaptable to taste, e.g. use more or less Nutri-Grain, nuts, curry or mustard as your taste dictates.